Prince's Band Reunites on the Anniversary of His Death: 'It Was Like Losing a Brother'

Exactly one year after the death of Prince, the late singer’s band has reunited to play at Paisley Park.

For The Revolution, Prince’s backing band in the 1980s, coming back together and playing a small spring tour through the U.S. is a way to cope with the surprise death of their former leading man.

“When we heard the news, the first thing I thought of was the band,” Lisa Coleman, keyboardist for the band, told TIME. “It was like losing a brother. When one brother dies, you call all your brothers.”

Back at Paisley Park — Prince’s compound in Chanhassen, Minn. that is hosting the four-day Celebration 2017 in his honor that started Thursday — The Revolution will kick off a U.S. tour that includes stops in Chicago, Washington D.C., New York and Los Angeles.

The emotional weight of returning to Prince’s home to play on the one year anniversary of his death was not lost on Coleman, who said the enthusiasm from fans is what has kept her going. Coleman will be joined by The Revolution guitarist Wendy Melvoin, bassist BrownMark, keyboardist Matt Fink and drummer Bobby Z.

“It’s almost too hard to go there on the anniversary of his death. Just to be there, it’s almost too difficult,” Coleman said. “We were starting to feel kind of stressed out about it.”

The Revolution first reunited in September, playing three sold-out shows at the First Avenue nightclub in Minneapolis. Coleman said each night from the gig was “a little evolution.” After the last show, the band members cried in each others’ arms backstage.

“We waited a long time to play,” she said. “It was too hard to play at first — we just had to be together and talk about what happened. We would talk, try to play, get choked up.”

But Prince’s fans have welcomed seeing The Revolution play live, which inspired the band to continue.

“Maybe we could help heal each other by getting together and singing some songs,” Coleman said. “It’s kind of a therapy for us right now.” 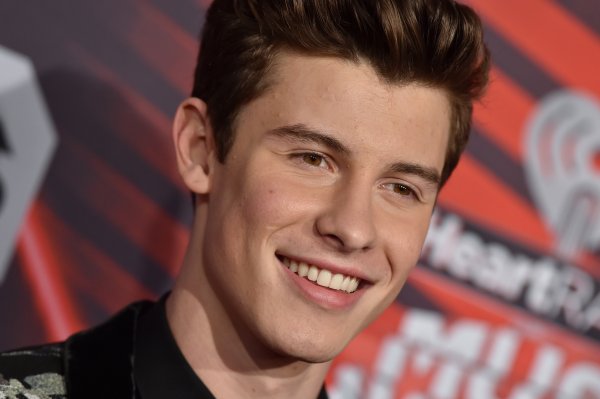 Shawn Mendes Returns With "There's Nothing Holdin' Me Back"
Next Up: Editor's Pick