The White House has expressed hope of a meeting between Pope Francis and President Donald Trump when the latter visits Europe next month.

Trump’s European itinerary will incorporate a NATO summit in Brussels and the G-7 Summit in Sicily, according to statements issued by the White House earlier this year. However, Spicer’s remarks are the first official signal that Trump would follow in the footsteps of every U.S. President from Dwight D. Eisenhower to Barack Obama in meeting the Pope at the Vatican (Woodrow Wilson was the first U.S. President to meet the Pope in 1919.)

The prospect of Trump’s papal meeting had been in doubt following an exchange of barbs between them in the run up to the 2016 presidential election. In February last year, Pope Francis said the then Republican candidate’s Mexican border wall plans made him “not a Christian.” Trump, in turn, called the Pope’s questioning of his faith “disgraceful.”

Following the White House’s statement, Archbishop Angelo Becciu, whose role in the Holy See is similar to that of a vice deputy prime minster, told the Italian news agency ANSA: “Pope Francis is always ready to receive heads of state who request an audience.” 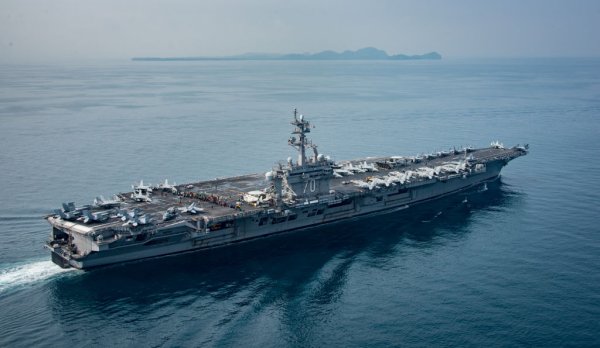