Bruce Springsteen has teamed up with his erstwhile collaborator Joe Gruschecky on a protest anthem called “That’s What Makes Us Great.”

Pittsburgh rocker Grushecky wrote the song around the time President Trump took office in January, the Pittsburg Post-Gazette reports. In Springsteen’s verse on the track, the New Jersey musician challenges: “don’t you brag to me that you never read a book/I never put my faith in a con man and his crooks.”

Grushecky, who had taught in schools for decades, told the Post-Gazette that Trump’s mocking of a reporter with a disability drove him to write the song. “How could a person like that be president of the United States? Regardless of all the other [stuff], that to me is appalling,” he said. “I have special needs people in my family and in my neighborhood. I worked with special needs people my whole life and I was really offended by it.”

“That’s What Makes Us Great” premiered on SiriusXM radio Wednesday. The track can be purchased on Grushecky’s website and on various streaming services. 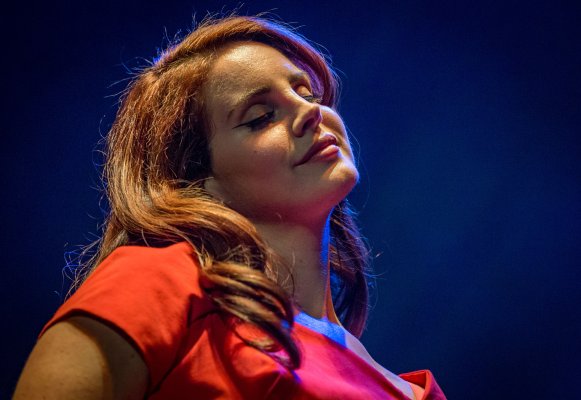