The husband of the New York appeals court judge who was found dead in the Hudson River last week has called on the public to assist with the investigation of her death.

In a statement, Rev. Gregory Jacobs, a minister at a church in Newark, N.J., pleaded for witnesses to provide information to the police regarding the sudden death of Judge Sheila Abdus-Salaam, the first black woman to be appointed to a seat on New York’s highest court.

“Sheila loved Harlem and its people and lived there for nearly all of her adult life. I now join with the NYPD in asking anyone in the neighborhood to step forward with any information that might help us determine what may have happened during those hours before her death,” Jacobs said, according to NBC.

Jacobs also pushed back against reports that ruled Abdus-Salaam’s death as “probable suicide.”

“These reports have frequently included unsubstantiated comments concerning my wife’s possible mental and emotional state of mind at the time of her death,” Jacobs wrote. “Those of us who loved Sheila and knew her well do not believe that these unfounded conclusions have any basis in reality.”

Abdus-Salaam’s body was found floating off the coast of Manhattan last Wednesday. Her body showed no obvious signs of trauma, reports said.

Abdus-Salaam became a judge on the New York Supreme Court in 1994. In 2013, Gov. Andrew Cuomo nominated her to fill a vacancy on the New York Court of Appeals and was subsequently confirmed for the position. 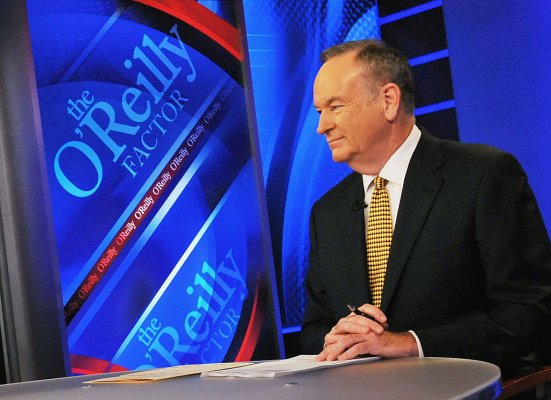