Bill O’Reilly called his ouster at Fox News “tremendously disheartening” in a statement following confirmation from 21st Century Fox that he will not return to host The O’Reilly Factor amid multiple accusations of sexual harassment against him.

“It is tremendously disheartening that we part ways due to completely unfounded claims,” he said, referring to the sexual harassment allegations. “But that is the unfortunate reality many of us in the public eye must live with today.”

The New York Times reported earlier in April that O’Reilly and 21st Century Fox had paid a total of $13 million to women to stop them from speaking out against him or pursuing litigation over sexual harassment. Several other women have stepped forward over the past month to accuse O’Reilly of harassment.

O’Reilly and his attorneys have denied the claims have merit. Read the full statement below. 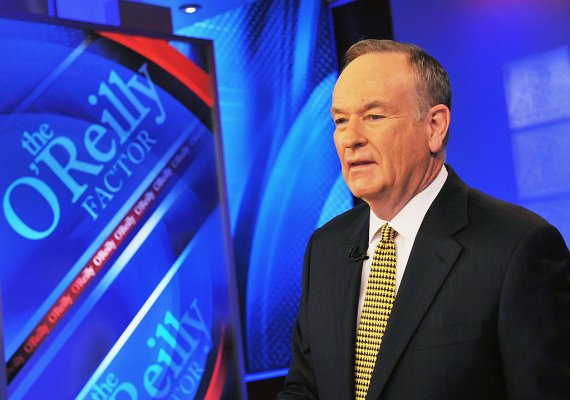