U.S. immigration authorities will continue to enforce federal laws against marijuana and use them as a basis to deport undocumented immigrants, says John Kelly, U.S. Secretary for Homeland Security, on Tuesday.

Immigration and Customs Enforcement (ICE) “will continue to use marijuana possession, distribution and convictions as essential elements as they build their deportation removal apprehension packages for targeted operations against illegal aliens living in the United States,” Kelly said in a speech at the George Washington University, according to the New York Daily News. “They have done this in the past, are doing it today, and will do it in the future.”

He also toed the hard line on cannabis taken by others in the Trump Administration, calling it “a potentially dangerous gateway drug that frequently leads to the use of harder drugs,” reports the Daily News.

Kelly’s latest statement on marijuana and deportation is markedly tougher than earlier comments on the plant’s place in the current administration’s war on drugs, reports NBC News.

On Sunday, he told NBC’s Chuck Todd on Meet the Press that “marijuana is not a factor in the drug war” when asked about how its legalization could affect the U.S. antinarcotics effort. 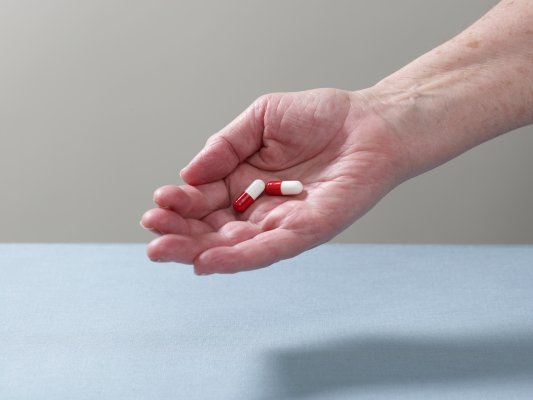 A Cautionary Tale About Antibiotics
Next Up: Editor's Pick