Prosecutors in Massachusetts dropped more than 23,000 cases on Tuesday, dismissing convictions that were tainted by a lab technician who tampered with evidence and fabricated results.

More than 23,000 low-level drug cases were dropped, while prosecutors decided to re-prosecute a few hundred of them, NBC News reported.

The lab technician, Annie Dookhan, worked at the William A. Hinton State Laboratory Institute in Boston from 2003 to 2012, during which time she was responsible for testing drugs in about 40,000 cases, the Boston Globe reported. She served three years in prison for perjury and evidence-tampering and was released last year on parole, according to the Globe.

Defense advocates had called for a full dismissal of any case Dookhan worked on, while prosecutors had argued that defendants should be responsible for challenging their convictions. Instead, the Massachusetts Supreme Court ruled that prosecutors should keep a small percentage of the affected cases and drop the rest, NBC News reported.

Tuesday marked the deadline given to prosecutors for determining which convictions to dismiss or preserve. 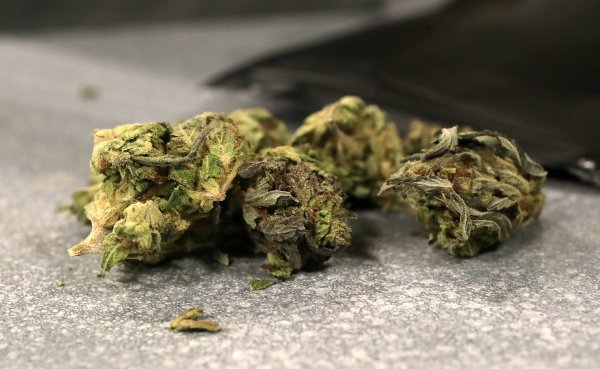 America's First Drive-Thru Marijuana Shop Will Open on 4/20
Next Up: Editor's Pick