President George H.W. Bush arrives for the coin toss prior to Super Bowl 51 between the Atlanta Falcons and the New England Patriots at NRG Stadium on Feb. 5, 2017 in Houston, Texas.
Patrick Smith/Getty Images
By Katie Reilly

Former President George H.W. Bush has been hospitalized again because of a “mild case of pneumonia.”

Bush, 92, was admitted to Houston Methodist Hospital on Friday “for observation due to a persistent cough that prevented him from getting proper rest,” his spokesperson, Jim McGrath, said in a statement Tuesday.

“It was subsequently determined he had a mild case of pneumonia, which was treated and has been resolved,” McGrath said. “President Bush is in very good spirits and is being held for further observation while he regains his strength.”

Bush, the oldest living U.S. president, was hospitalized earlier this year and treated for pneumonia, relying on a ventilator to breathe. His bout with pneumonia left him unable to attend the inauguration of President Donald Trump. In February, Bush flipped the coin for the 2017 Super Bowl in Houston. 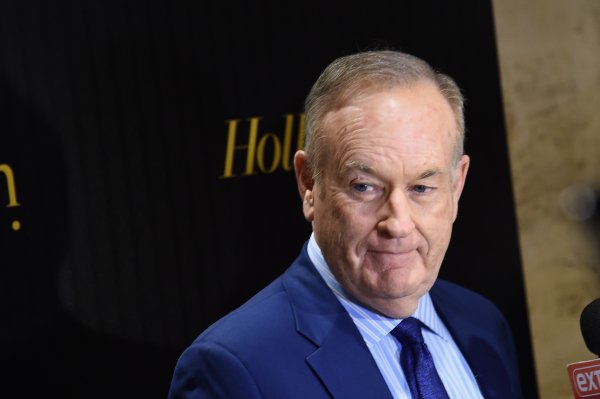