Bill O’Reilly’s attorney on Tuesday condemned a new sexual harassment accusation against the Fox News host and said the complaint was part of an “orchestrated campaign” against him.

“It is outrageous that an allegation from an anonymous person about something that purportedly happened almost a decade ago is being treated as fact, especially where there is obviously an orchestrated campaign by activists and lawyers to destroy Mr. O’Reilly and enrich themselves through publicity driven donations,” Marc Kasowitz said in a statement.

The statement came after a woman who was a clerical worker for Fox News in 2008 filed an anonymous complaint of sexual and racial harassment to the Fox News hotline on Tuesday. Her attorney, Lisa Bloom, announced the complaint in a tweet. Bloom is also representing radio host Wendy Walsh, who recently accused O’Reilly of sexual harassment.

This is the latest accusation of sexual harassment against O’Reilly, who has faced a wave of backlash since a New York Times report found that he and Fox News parent company 21st Century Fox paid a total of $13 million to stop women from speaking out against him or pursuing litigation over sexual harassment. 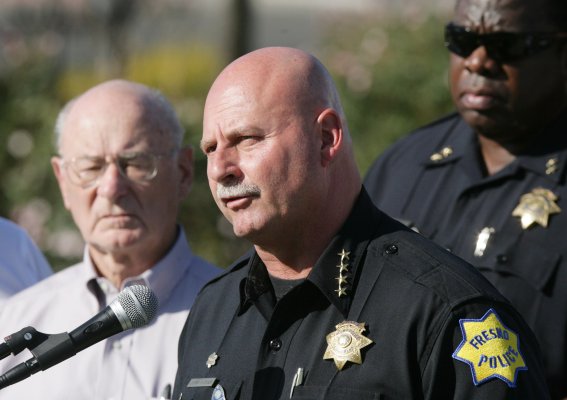