“In Canada, some very unfair things have happened with our dairy farms,” Trump said during a speech at the headquarters of Wisconsin-based tool manufacturer, Snap-on.

“In a blatant violation of international trade agreements it is party to, Canada unilaterally shut down a thriving market for U.S. ultra-filtered milk,” the letter states. 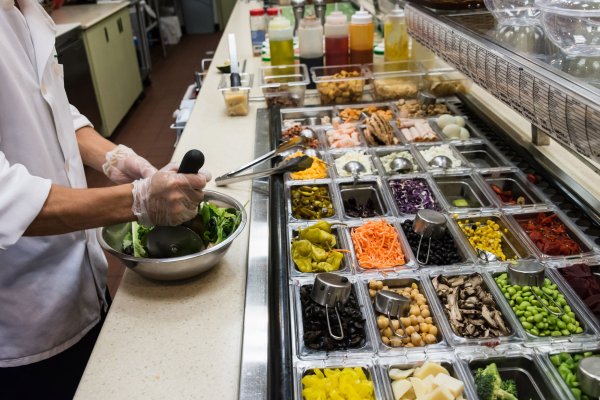 A College in New York Is Making Its Cafeteria All Vending Machines
Next Up: Editor's Pick