Fitness guru Richard Simmons has been hospitalized in California for “severe indigestion.”

Simmons’s spokesperson Michael Catalano told ABC News that he the 68-year-old celebrity is doing better after he was hospitalized in an “undisclosed location” Monday.

“After a few days of battling severe indigestion and discomfort while eating, we agreed it was best for him to seek treatment,” Catalano told ABC.

Simmons been out of a public eye for a number of years. His absence spurred the podcast Missing Richard Simmons. Earlier this month, however, Simmons signed a merchandising deal after the podcast brought his story back into the public eye.

Simmons is expected to make a full recovery, according to Catalano. 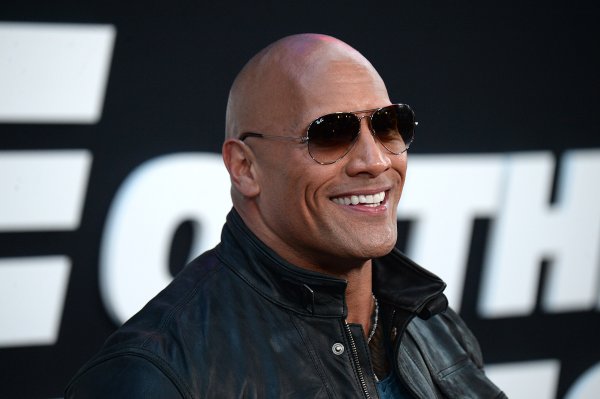 The Rock Dressed as Pikachu for His Daughter's Ideal Easter
Next Up: Editor's Pick