Harry Styles on Dating Taylor Swift: 'There’s a Lot of Things That Can Be Right and It’s Still Wrong'

Although fans have long speculated that at least two songs from Taylor Swift’s 1989 album — “Style” and “Out of the Woods” — are about her relationship with Harry Styles, the former One Direction member has remained mostly silent on the topic. But in a recent interview with Rolling Stone, he discussed how it feels to be considered one of Swift’s inspirations.

Styles went on to finally give Haylor devotees the closure many of them have probably been waiting for since the 2012 romance ended — although he neglected to directly comment on the couple’s matching necklaces, widely publicized date in Central Park or alleged snowmobile incident. 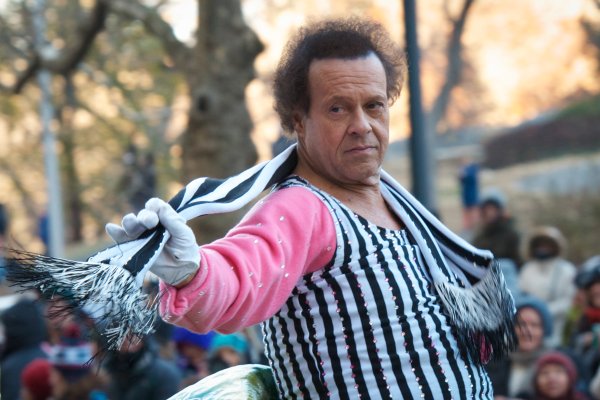 Richard Simmons Hospitalized for 'Severe Indigestion'
Next Up: Editor's Pick