An all-male panel in Maryland has failed to pass the Rape Survivor Family Protection Act, a piece of legislation that would have allowed women who have children from rape to block rapists’ parental rights.

Maryland delegate Kathleen Dumais introduced the legislation to protect women. The panel reportedly ran out of time on the last day of the state’s General Assembly and let the legislation fall by the wayside. The Assembly isn’t set to reconvene until Jan. 10, 2018.

“If [a woman] chooses to raise the child herself, it could mean her rapist inserting himself into her life for the next 18 years,” NARAL said in a statement, according to the Daily Beast. “The perpetrator may also hinder efforts to place the child up for adoption. In some extreme cases, rapists have only agreed to allow an adoption to go forward if the victim promised not to testify against him at Trial.”

Democratic Senator Cheryl Kagan, who was present for the General Assembly’s session, told CBS Baltimore that despite the respect she has for her colleagues, “not having women on the committee was tone-deaf.”

Maryland remains one of seven states without a law that protects women from being forced to share custody with their rapists, the Daily Beast reported. 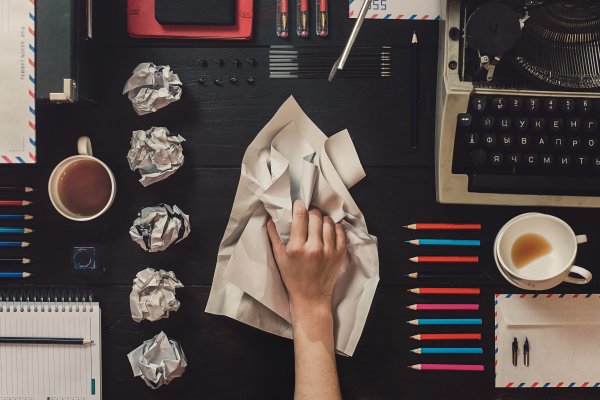 Women Writers Are Over Hearing These Sexist Comments
Next Up: Editor's Pick