What to Know About the Threatened Hollywood Writers' Strike

Writers Guild of America members and supporters picket in front of NBC studios as hope grows that a draft copy of a proposed deal with Hollywood studios being completed today could lead to an end to the three-month old Hollywood writers strike within days, on February 8, 2008 in Burbank, California.
David McNew—Getty Images
By Mahita Gajanan

The writers who bring your favorite TV shows and movies to life may go on strike in May.

The Writers Guild of America and the Alliance of Motion Picture and Television Producers have been struggling to come to an agreement on writers’ salaries and health benefits, and negotiations for a new contract have stalled. Talks between the parties will resume on April 25, before the writers’ current contract ends on May 1.

Starting Tuesday, Writers Guild members will vote online on whether to authorize a strike in case negotiations fail to yield the outcome they want. The Writers Guild decided to hold a vote on a strike authorization after the alliance failed to address its proposals during a two-week bargaining period in late March, according to a guild statement.

The Writers Guild represents about 12,000 film and TV writers, meaning a strike could have far-reaching consequences. In 2007, Writers Guild members went on strike for 100 days, shuttering several productions and costing the Los Angeles economy billions of dollars.

Here’s what you need to know about the potential strike.

What do the writers and the guild want from negotiations?

TV writers argue that they are not being paid enough, because networks are ordering fewer episodes per season than in the past. Contracts also generally tie writers to one show at a time due to an exclusivity provision, the New York Times reports. Film writers say they are struggling because studios are making fewer movies.

Among its many requests, the WGA wants studios to give raises and pay more for the guild’s health plan. The Times reports that the more expensive health plans could be the big sticking point, because of the declining number of consumers purchasing cable subscriptions and going to movie theaters.

How will a strike affect TV and movies?

A strike on May 2 would immediately affect late-night TV shows, which have seen a bump in ratings since the 2016 election. Late-night shows would be affected first because the scripts are not planned far in advance. Incomplete scripted series set for the fall could also potentially be delayed. For movies, the effects of a strike could take longer to hit, since this summer’s movies have long been in the works.

How much will a strike cost Hollywood?

It would depend on how long it lasts. The last major writers’ strike in Hollywood, in 2007, went for 100 days and cost the Los Angeles economy about $2.5 billion in lost income for writers and others involved in production, the Times reports. Prior to that, the Writers Guild walked out in 1988 for 155 days, costing the industry an estimated $500 million. 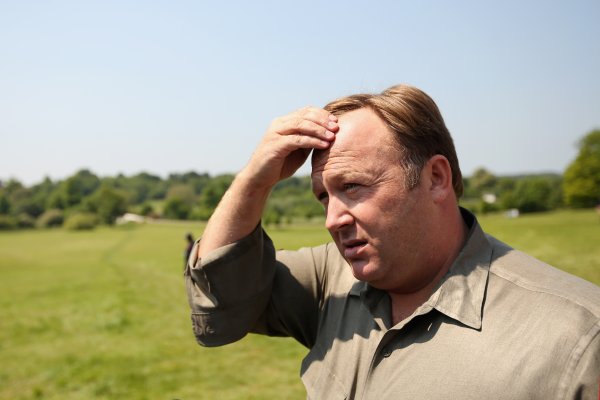