Will Smartphones Ever Be Obsolete?

Will the smartphone, one of the most omnipresent gadgets ever made, one day cease to exist? That’s what technology reporter Matt Weinberger argues in a recent piece for Business Insider. Weinberger reasons that new technologies, like augmented and virtual reality, voice-activated assistants, and physical gestures, will eliminate the need for a smartphone.

I don’t know if putting a computer in your brain scares you like it scares me, but having listened to futurist Ray Kurzweil for many years, I’m convinced the idea is much more plausible then you might think.

But I don’t think the smartphone will completely die off. Instead, I believe it’s more likely to morph into a mobile computing device that provides the smarts of whatever interface device is feeding you information, whether it’s a pair of smart glasses, a digital voice, or even something connected directly to your brain. (Some might argue that mobile technology is getting small enough to pack the necessary smarts into the interface devices themselves, but that will be challenging given the new functions we’ll expect these new devices to perform.)

In fact, I believe smartphones, or the core technology powering them, will become even more essential to our daily lives in the future. Whether that tech stays in the rectangular-slate shape we know today or it morphs into some kind of wearable “brain,” the technical wizardry that powers today’s smartphones will evolve and make it possible to walk around and access information without ever needing to look at a screen.

Read more: The best smartphones you can buy right now

This evolution may sound exciting or even scary, but it won’t happen quickly. Evolution doesn’t happen overnight, after all. We’ll see the first steps in this direction over the next year or two, as smartphone makers like Apple and Samsung embrace augmented reality (AR) technology, which blends the digital world with users’ physical environment. We don’t believe Apple or Samsung will aggressively pursue wearable AR hardware like goggles or glasses any time soon, but those kinds of devices will eventually become an everyday part of our mobile experience — with smartphones, or something like a smartphone, powering them. (Samsung does have a virtual reality headset, the Gear VR, but that’s more of an entertainment device.)

Ultimately, the writing is on the walls when it comes to the changing role that smartphones will play in our future. As they shift into devices that simply provide processing power for new user interfaces, they’ll probably change in appearance, too. But I’m confident that smartphones’ core technology will still drive the mobile computing experiences of tomorrow. 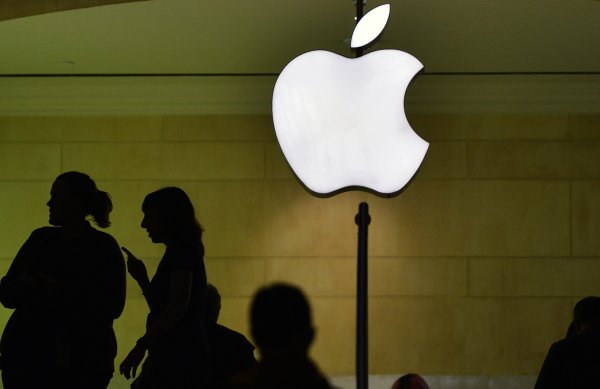 Learning This 1 Thing Helped Me Understand Apple's Strategy
Next Up: Editor's Pick