A month after Bangkok was voted the world’s best destination for street food, the Thai capital’s administration has announced that all of the city’s food vendors will be swept from the streets.

In a bid to improve safety and cleanliness the Bangkok Metropolitan Administration (BMA) said that vendors would be banned from the city’s streets by the end of the year, the Nation reports. And the next areas to be targeted for cleanup: the internationally renowned street-food hot spots Yaowarat (Chinatown) and Khao San Road.

“The BMA is now working to get rid of the street vendors from all 50 districts of Bangkok and return the pavements to the pedestrians,” Wanlop Suwandee, chief adviser to Bangkok’s governor, said on Monday. “The street vendors have seized the pavement space for too long and we already provide them with space to sell food and other products legally in the market.”

The move appears to fly in the face of CNN’s glowing appraisal of Bangkok’s street-food scene, which voted it the best in the world for a second year. It also runs contrary to a 2015 marketing campaign under the auspices of the Tourism Authority of Thailand called “Pray for Anna,” which extols the moreish virtues of Thailand’s street food. 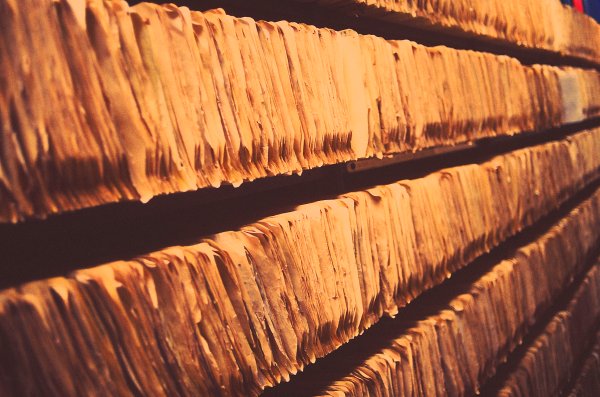