The U.N.'s Archives on Nazi War Crimes Are to Be Made Public

The vast archive of materials used by the United Nations War Crimes Commission, sealed from the public for over six decades, will be made public with an online-searchable catalog this week.

These files, some of which date back to 1943, include early evidence of Nazi war crimes committed during the Holocaust that were smuggled out of eastern Europe during the height of the Second World War, according to the Guardian. They will be unveiled by the London-based Wiener Library, a facility supporting the study of genocide and the Holocaust.

Prior to the material’s release this week, only researchers authorized by both their national governments and the U.N.’s secretary-general were allowed to access them — without being able to either take notes or make copies. Historian Dan Plesch, who studied the documents for a decade, told the Guardian that the open archive “is a huge resource for combating Holocaust denial.” 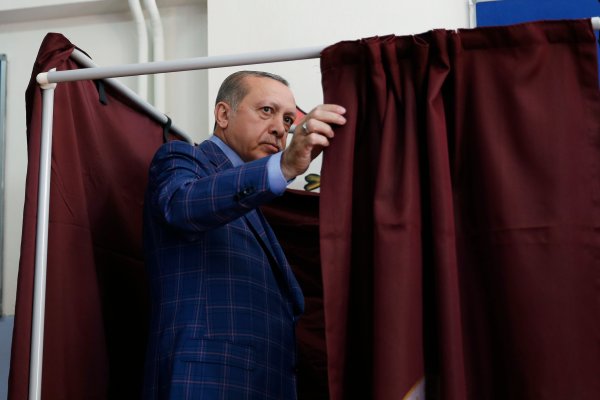 Trump Congratulates Turkey's Erdogan on Referendum
Next Up: Editor's Pick