United Nations Ambassador Nikki Haley spoke out against reported abuse and murder of gay people at the hands of authorities in the Russian republic of Chechnya on Monday.

Several organizations have reported that more than 100 men suspected of homosexuality have been rounded up by Chechen authorities, and that at least three have been killed. Haley released a statement from the U.S. Mission to the U.N. that said if the recent allegations of detainment and murder are true, the human rights violation “cannot be ignored.”

“We continue to be disturbed by reports of kidnapping, torture, and murder of people in Chechnya based on their sexual orientation and those persecuted by association,” Haley wrote in the statement. “If true, this violation of human rights cannot be ignored–Chechen authorities must immediately investigate these allegations, hold anyone involved accountable, and take steps to prevent future abuses.”

“We are against all forms of discrimination, including against people based on sexual orientation,” Haley said. “When left unchecked, discrimination and human rights abuses can lead to destabilization and conflict.” 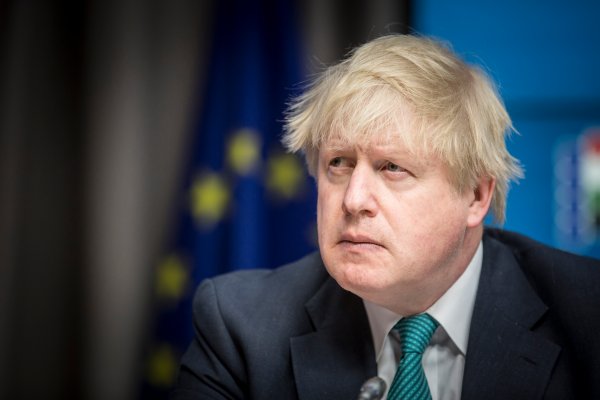 Boris Johnson Says Moscow Is a Lifeline for 'Murderous Syrian Regime'
Next Up: Editor's Pick