Uber Driver Puts an NES Classic in His Backseat

An Uber driver made his backseat a gamer’s travel dream by installing a NES Classic on the back of the passenger seat.

The original Nintendo Entertainment System first came out in 1985, so old technology is meeting new in this Uber. A reddit user posted a photo of the setup on Monday and answered questions about the NES Classic experience.

“I freaked out when I got in the car,” the original poster, okdiv, commented.

The driver reportedly had a number of games, and the writer chose The Legend of Zelda due to personal attachment.

Nintendo began selling NES Classics to high demand in 2016. The company just announced it will discontinue the product at least through 2017.

Okdiv didn’t identify the location of the ride, so NES lovers who want to track down the Uber themselves may have their work cut out for them. 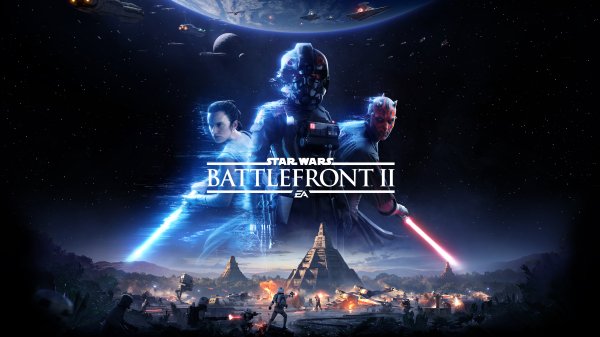 Here's the Star Wars: Battlefront II Trailer Starring You as the Bad Guy
Next Up: Editor's Pick