John Legend on Why Activism Matters Under President Trump

Artist and activist John Legend feels a duty — in the vein of role model Nina Simone — to reflect the times in which we live through his work. In a video interview with TIME, Legend talks about the nexus of his art and activism, the political climate under Donald Trump and why he remains optimistic for the future of the United States.

“I’m concerned about what’s happening in America when it comes to race and racism,” Legend says. “Obviously I was very disappointed with the outcome of the last election. I feel like our current president and the regime that works with him is actively working to take the country in the wrong direction.”

Still, the singer says he has been inspired by seeing Americans come out to protest the current administration and a spike in political activity since the election. 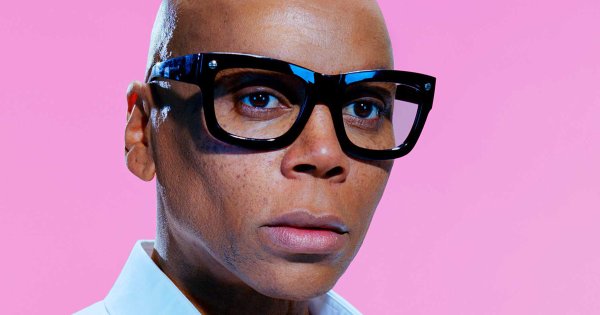 RuPaul on Why Identity Shouldn't Be Taken Seriously, But Loving Yourself Should
Next Up: Editor's Pick