The woman whose name suspected Cleveland killer Steve Stephens uttered as he gunned down an elderly man at random said Monday that she’s “overwhelmed” by the tragedy and offered her sympathies to those left grieving.

Joy Lane, who also goes by Joy Carr, is in a safe location while Stephens is still at large, she told TIME. Stephens, 37, is accused of fatally shooting a 74-year-old man Sunday — in what police say is a “heinous” and “senseless” crime that Stephens recorded and posted on Facebook.

“I’m just overwhelmed, and I feel bad for all the families affected,” Lane said in a brief phone conversation. “He was a really good guy. He’s been fabulous to me.”

Cleveland Police Chief Calvin Williams said at a news conference Monday that Lane is among several people who have cooperated with authorities in the investigation.

Lane told CBS News in a text message that she and Stephens “had been in a relationship for several years.”

In the video of the killing, which Facebook has since removed, Stephens can be seen approaching Robert Godwin Sr. and asking his victim to say “Joy Lane,” according to the Washington Post. “She’s the reason that this is about to happen to you,” Stephens tells Godwin before he opens fire.

Lane told TIME she did not know why he would have killed in her name. “I’m not sure,” she said.

The details of the couple’s relationship are unclear. Lane declined to comment further.

Stephens’ mother, Maggie Green, told CNN that her son said he was “mad with his girlfriend” and wouldn’t “stop until his mother or girlfriend tell him to stop.”

Local and federal authorities are searching for Stephens in Ohio and several other states, including Pennsylvania, New York, Indiana and Michigan. Cleveland Police Chief Calvin Williams said they wouldn’t rest until he is captured.

“We’re not going to stop until he’s in custody,” the police chief said. 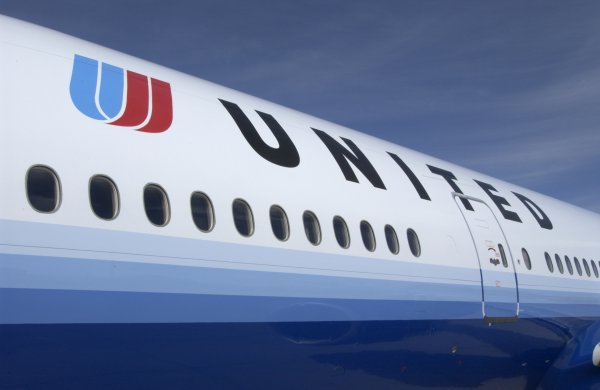