Meet the New Oldest Person in the World

A 117-year-old Jamaican woman has earned the title of the oldest person in the world.

Violet Brown once told her local paper, the Jamaica Gleaner, that the secret to her long life is a tenet found in the Bible’s Old Testament: “Honor your mother and father so your days may be long,” Brown said in 2010.

She also avoids rum, but eats everything she wants except for chicken and pork. USA Today reports “Aunt V,” as her friends and family call her, also partakes in “fish and mutton and sometimes she will have cow foot.”

Brown, who was born in 1900, told the Gleaner she still made her bed every morning, enjoyed reading and typing, and remained fiercely committed to her Baptist faith. “I love the Church,” she told the local paper.

Brown captured the title of the oldest known living person following the death of Emma Morano of Italy. Morano was the last person known to have been born in the 1800s; she died on April 16 at age 117, according to CNN. 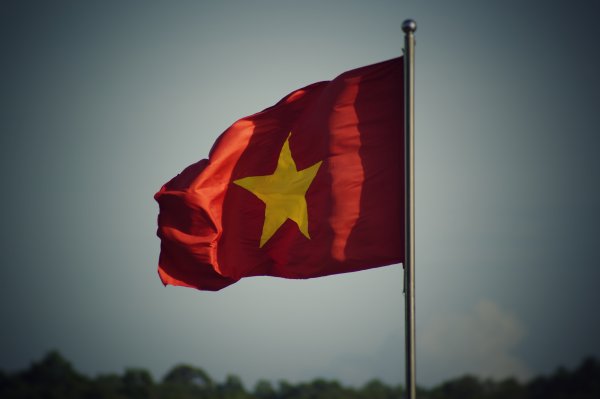