A standoff between villagers and Vietnam’s communist authorities escalated this week after dozens of people were taken hostage, about a third of them police officers, by residents fuming over a land dispute.

Authorities in the capital Hanoi have urged villagers in the suburb of My Duc to release the hostages, who were rounded up on Sunday after several villagers were detained for protesting what they say is an unlawful seizure of their farmlands, reports VnExpress.

More than a dozen of the hostages are believed to be police, Agence France-Presse (AFP) reports, though journalists and others are being blocked from entering the area to verify local reports.

“People have closed off their villages. No one can come in or out. The police are surrounding the area also, preventing media access. The situation is tense,” La Viet Dung, an activist who visited My Duc on Sunday, told AFP.

Land disputes are frequent in communist Vietnam, where the state owns all land and citizens are vulnerable to seizures for use by government-run conglomerates. In My Duc, activists say Hanoi authorities are trying to seize some 116 acres on behalf of the country’s largest telecom operator, Viettel, which is owned by the military.

But while disputes are common, serious protests are rare in Vietnam, where activists face strict punishment under draconian laws restricting freedom of expression and assembly. In January, prominent land-rights activist Tran Thi Nga was jailed under the country’s notorious Article 88, a section of the penal code broadly criminalizing the “spread of propaganda.” 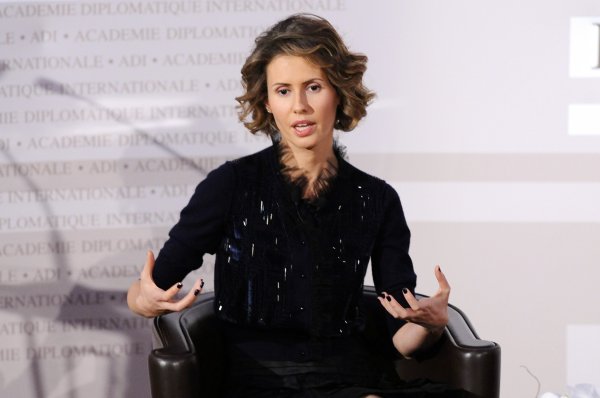