Elderly German Couple Tears Up the Dance Floor: ‘We Still Have a Lot of Fun’

They still got the moves — and the passion.

An elderly couple from Germany is making waves with their stellar dance moves that have now gone viral.

A recent video of 64-year-old Nellia Ehrentraut swinging around the dance floor with her husband, Dietmar, to “Down the Road Apiece” by The Refreshments has been viewed more than 64 million times, according to the Mirror Online. The video shows the couple dancing energetically at a competition as an audience cheers.

“We still have a lot of fun,” the longtime lovers told ABC News.

And they aren’t amateurs. In their more than three decades of dancing, they have won numerous awards in different dance competitions, according to their website. They’re set to compete again in June.

The Ehrentrauts’ live in the small town of Durmersheim in Baden-Wurttemberg, Germany and have been married since 1970. They offer workshops in their town for others hoping to learn how to dance, featuring their favorite moves from the ’40s and ’50s, according to their website. 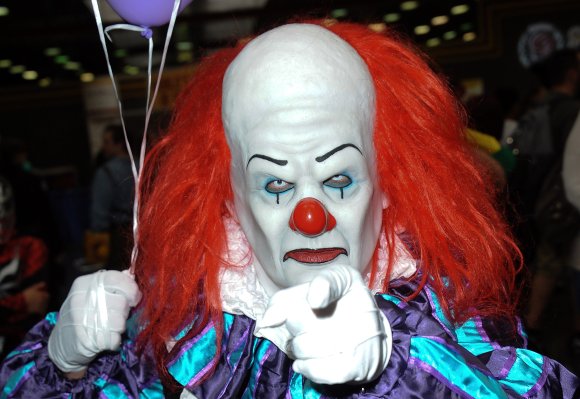 Stephen King's It Is Already Inspiring a Wave of Creepy Clown Memes
Next Up: Editor's Pick