Philippine President Rodrigo Duterte won the 2017 TIME 100 poll after consistently leading the survey, which asked readers who should be included on this year’s TIME 100 — an annual list of the world’s most influential people.

Duterte received 5% of the total “yes” votes in the poll, which closed Sunday night. Since taking office in June, Duterte has waged an aggressive war on drugs that has killed more than 8,000 people in the Phillippines, according to Reuters. The controversial anti-drug campaign has inspired growing opposition from human rights groups and some political leaders, including Philippine Vice President Leni Robredo.

Closely following Duterte in the TIME 100 poll were Canadian Prime Minister Justin Trudeau, Pope Francis, Bill Gates and Mark Zuckerberg — all of whom received 3% of the total “yes” votes.

The official TIME 100 list, which is selected by TIME’s editors, will be announced on April 20. 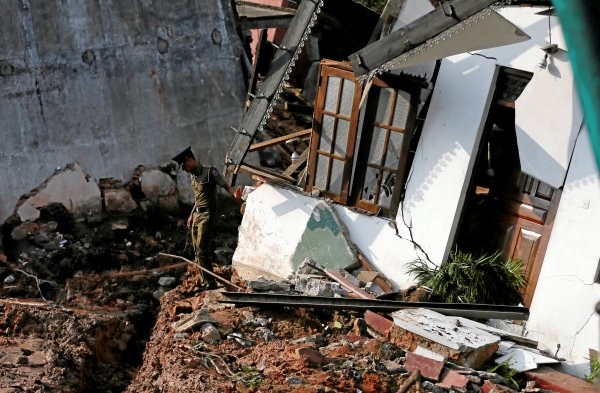 Fury in Sri Lanka After Garbage Dump Collapse Kills 26
Next Up: Editor's Pick