Oprah Admits She Was ‘Off-Balance’ After Ending Her Show

It’s been six years since Oprah Winfrey‘s beloved talk show went off the air — and now, she’s reflecting on what it taught her.

In an interview with PEOPLE and Entertainment Weekly‘s Editorial Director Jess Cagle for the latest edition of The Jess Cagle Interview, excerpted in this week’s issue of PEOPLE, the TV queen — and star of HBO’s upcoming Immortal Life of Henrietta Lacks — opens up about life after The Oprah Winfrey Show.

During the interview at The London West Hollywood in Beverly Hills, Winfrey, 63, admits that it wasn’t easy to adjust to life without the show, which ran for 25 seasons from 1986 to 2011 and remains one of the highest-rated talk shows in American television history.

“For about two years, I was off balance,” says Winfrey. “I was so accustomed to having an itinerary done for me and that itinerary just being jammed from the time I got up in the morning. I wouldn’t even look at it until was I done with the day. I’d just say, ‘Where am I next? What do we do now?’ ”

Despite the challenges of adjusting to her new life, Winfrey says she was “never depressed” after the show ended.

“How do I now kind of create a life based on what I want?” she continues. “I didn’t know what I wanted, so it took me a while to figure that out.”

The Immortal Life of Henrietta Lacks premieres April 22 at 8 p.m. ET on HBO. 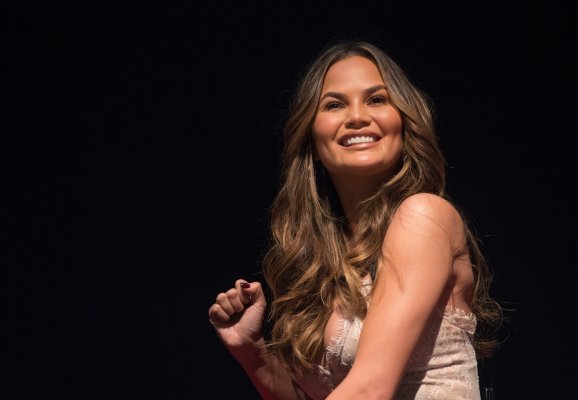 See Chrissy Teigen Announce Her Collaboration With Becca Cosmetics
Next Up: Editor's Pick