Abigail Breslin has opened up about her own sexual assault in honor of Sexual Assault Awareness Month.

The 20-year-old actress took to Instagram this week to share a photo of a block of text that reads: “Consent II: You are not obligated to have sex with someone that you’re in a relationship with. Dating is not consent. Marriage is not consent.”

Breslin, who is set to star in ABC’s upcoming TV remake of the 1987 classic Dirty Dancing, has received an outpouring of support and love from fans on social media since opening up, and took to Twitter on Tuesday to thank everyone.

“So beyond thankful by the immense support regarding my IG post last night,” she wrote. “I am so lucky to have all of you kind souls in my corner.”

“Love u so much,” she tweeted in response to a tweet from Sarah Hyland, which read: “Proud of you Abs. #breakthesilence.”

Debra Messing, who will play Breslin’s mother in the Dirty Dancing remake, also took to Twitter to honor the actress.

“I love you, Abbie,” wrote Messing, 48. “Your strength and testimony means so much to too many. #voice.” 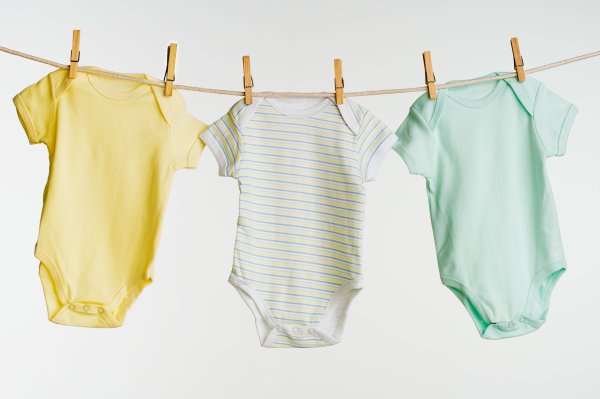 I Left My Stable Career to Launch a Baby Clothing Company
Next Up: Editor's Pick