In the wake of a New York Times report that Bill O’Reilly and Fox News parent company 21st Century Fox paid a total of $13 million to settle sexual harassment allegations, the Fox News host announced he was going on vacation— at the end of his show this week.

“I guess he had a vacation planned and they were worried it would look bad if he quietly went off the air for a week,” comedian Jimmy Kimmel said of O’Reilly’s announcement during his own show Jimmy Kimmy Live!. “So somebody over there thought it would be a good idea to turn his vacation into a contest.” His team has set up a contest on his website to determine the mysterious destination for the embattled host’s vacation days. So where’s he going?

“Alright,” Kimmel said, playing along. “To hell, maybe? Is it hell? OK. Not hell. Maybe Coachella? No? Could he be on a Rob Gronkowsi booze cruise?” he continued. Other suggestions included Dolly Parton’s Tennessee amusement park Dollywood and the fictional (and terrifying) location of Kong: Skull Island. But Kimmel had one final guess he felt pretty confident about. 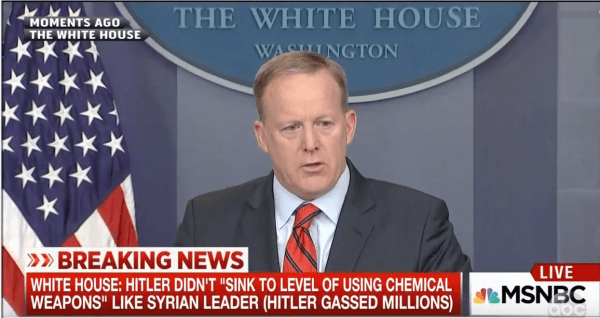