Uber Wants Its Drivers to Use Electric Cars

The company’s subsidiary Xchange Leasing will purchase electric vehicles and lease them to drivers in the Portland area with a target of making 10% of Uber vehicles in Oregon electric by 2019.“Uber sees strong potential for clean vehicle technologies,” says Bryce Bennett, Uber’s Oregon general manager, in a statement. “This new initiative reflects our desire to move more people with fewer, fuller and more efficient vehicles.”

The program follows similar pilot projects in London, Lisbon, Madrid, Johannesburg and Paris. The company chose Oregon as the first location to launch electric cars in the U.S. because of the state’s investment in electric vehicle infrastructure, Bennett said. About 100 of Portland’s 6,000 drivers already drive an electric vehicle, according to Uber.

Uber’s investment comes as car manufacturers continue to invest in electric vehicles that serve a wide range of needs — from consumer cars to pursuit-rated police vehicles. Federal emissions standards mean that car companies will continue to make more efficient vehicles and expand their investment in electric vehicle offerings. Research from Bloomberg New Energy Finance (BNEF) suggests that 35% of light-duty vehicles sold will be electric by 2040. 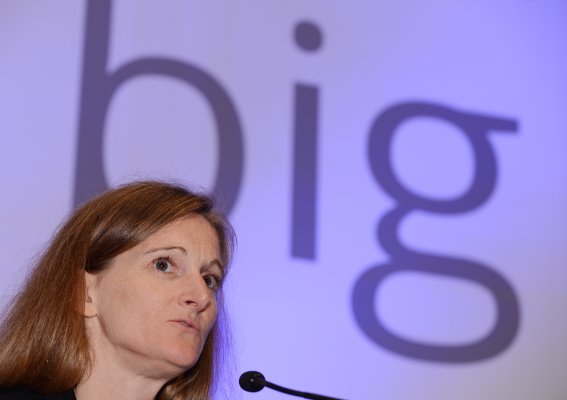 Rachel Whetstone Is the Latest Uber Executive to Jump Ship
Next Up: Editor's Pick