Just a day before Charlie Murphy died at the age of 57 on Wednesday, the comedian shared an ominous message on Twitter.

“One to Sleep On: Release the past to rest as deeply as possible,” the tweet, which was posted on Monday, said.

The comedian died Wednesday morning after battling leukemia, his publicist said Wednesday, according to the Associated Press.

Other comedians mourned Murphy’s death on Twitter. Mike Epps tweeted, “#RIP to my man #CharlieMurphy we will ride for you bro” and Chris Rock posted, “We just lost one of the funniest most real brothers of all time.”

The comedian, who was also Eddie Murphy‘s older brother, was in the middle of a stand-up comedy tour with Cedric the Entertainer, Eddie Griffin, D.L. Hughley and George Lopez.

Murphy was known for his work as a writer on Chappelle’s Show, especially for his self-portrayal in the “Charlie Murphy’s True Hollywood Stories” sketches, which featured stories of his and his brother’s times with celebrities such as Prince and Rick James. 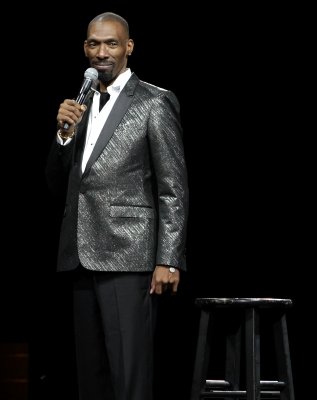 Comedian Charlie Murphy Dead at 57
Next Up: Editor's Pick