NASA will make an announcement Thursday about new discoveries the agency says will help in the search for life in space.

The new data comes from NASA’s Cassini spacecraft, which orbits the planet Saturn and its moons, and the Hubble Space Telescope, which was launched into Earth’s orbit in 1990.

“These new discoveries will help inform future ocean world exploration — including NASA’s upcoming Europa Clipper mission planned for launch in the 2020s — and the broader search for life beyond Earth,” according to NASA.

The briefing will be held at the NASA headquarters in Washington, D.C. Watch the live stream above at 2 p.m. EDT. 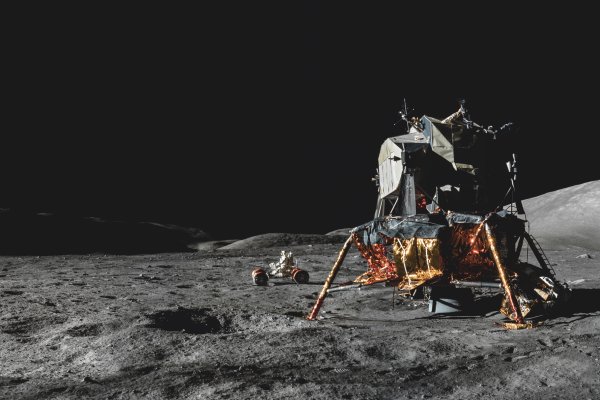 NASA's Never-Before-Seen Photos of Astronauts Going to Space Are Incredible
Next Up: Editor's Pick