A family member of the doctor who was forcibly removed from a United Airlines flight over the weekend will speak out publicly on Thursday morning.

Dr. David Dao is the physician who was dragged across the aisle of a Louisville-bound United flight after refusing to leave when he was asked to do so. During the incident, Dao said he needed to return to his patients in Louisville, Ky. Videos taken by other passengers showed Dao’s face bloodied after the original altercation. He spent several days in the hospital with non-life threatening injuries.

It’s possible Dao may be preparing for a lawsuit against United. A lawyer for Dao filed a petition with the Cook County Circuit Court Tuesday to preserve evidence from the incident.

Videos of the altercation sparked national outrage against United.

United Airlines CEO Oscar Munoz has since apologized for the incident, saying he felt “ashamed” and promised “this will never happen again.” Three Chicago aviation officers involved have been put in leave.

United Airlines said it will also reimburse all passengers who were on the flight.

Dao’s daughter and his lawyer are expected to start speaking at 11 a.m. E.T. You can watch it live above. 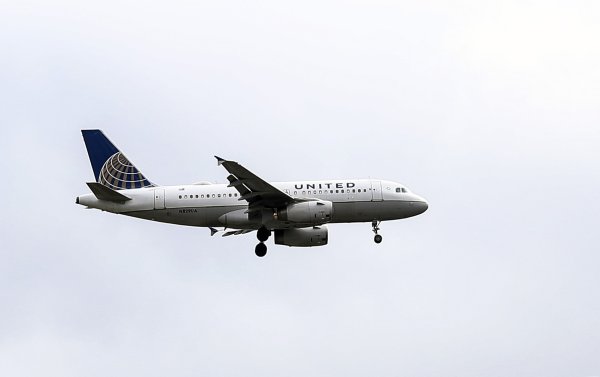 United to Reimburse Passengers
Next Up: Editor's Pick