United Airlines will reimburse all passengers who were on Flight 3411 on Sunday, when a man was forcibly removed and dragged from the plane, the company said Wednesday.

The incident set off a wave of backlash when video surfaced showing the passenger, David Dao, refusing to give up his seat and then being dragged from the plane, his face bloodied after his head struck an armrest. United said Wednesday that all passengers on that flight will be compensated for the cost of their ticket, CNBC reported.

In a statement on Tuesday, United Airlines CEO Oscar Munoz apologized and called the incident a “truly horrific event.”

“No one should ever be mistreated this way,” he said in the statement. “I want you to know that we take full responsibility and we will work to make it right.” 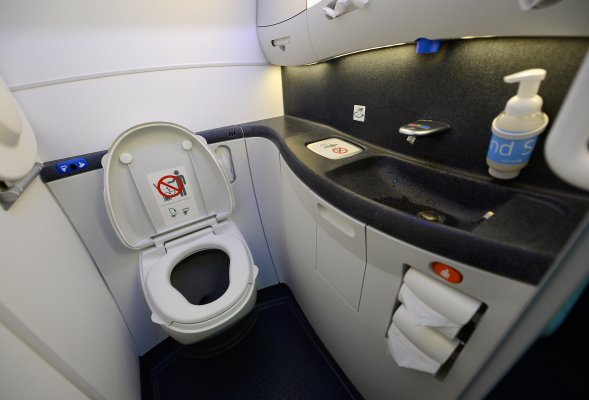 The Truth Behind How Airplane Toilets Actually Work
Next Up: Editor's Pick