The search for a young Albus Dumbledore for the Fantastic Beasts and Where to Find Them sequel has reportedly come to an end, with Jude Law becoming the latest actor to take up a wizarding world wand.

According to Variety, the Young Pope star has been cast opposite Eddie Redmayne’s Newt Scamander and Johnny Depp’s Gellert Grindelwald in the series’ upcoming second installment — which will explore Dumbledore’s life decades before he became Hogwarts’ most famous headmaster. The movie, due in the fall of 2018, will be the second of five in the Harry Potter spinoff franchise.

“As fans ourselves, we are thrilled to have Jude Law joining the Fantastic Beasts cast, playing a character so universally adored,” Toby Emmerich, president and chief content officer of Warner Bros. Pictures, said. “Jude has been a member of the Warner Bros. family for years and we’re excited to embark on this new adventure with him.” 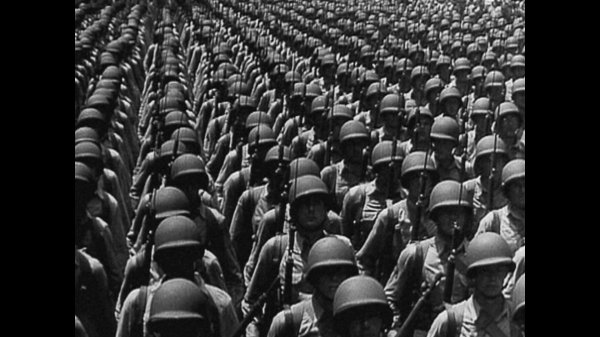