Hunting has a devastating effect on animal populations — and the impact could worsen as development spreads in the future, according to research done in developing countries.

Researchers found that hunting on average leads to an 83% reduction in mammal populations within 25 miles of hunter access points like roads and towns. The findings, published in the journal Science, come as researchers in the developing world expect hunters to gain access to new areas thanks to millions of miles of roads expected to open in the coming decades. In the study, researchers call for expanded legal protection for animal habitats and increased law enforcement focus on illegal hunting.

Hunting has also hit bird populations hard, with the practice leading to a 58% decline in population numbers within 4.5 miles of hunter access points. Researchers attribute the difference between the effect on birds and mammals to the amount of meat they provide. Commercial hunters are more likely to target mammals because they provide more meat, they said. Data for the new research came from more than 175 studies conducted in the tropics of developing countries.

Of course, hunting is far from the only threat faced by vulnerable animals across the globe. Loss of habitat due to human development, invasive species and climate change have all contributed to a loss of biodiversity across the globe. In turn, a loss of species diversity harms humans in a number of ways, by reducing pollination and pest control that supports agriculture and by allowing more carbon dioxide into the atmosphere. 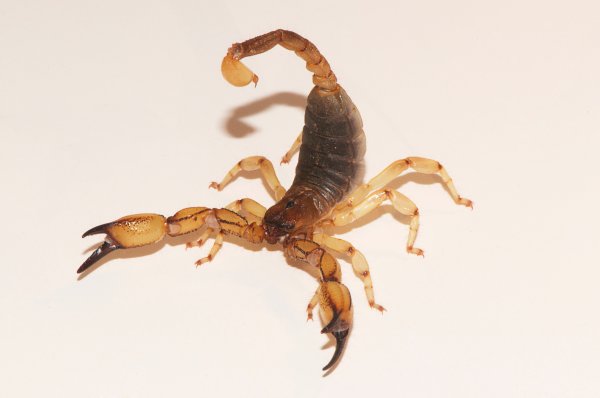 A Scorpion Stung a Passenger on a United Flight
Next Up: Editor's Pick