‘Centerfold’ Guitarist J. Geils Has Been Found Dead in His Massachusetts Home

John Warren Geils Jr., the guitarist known as J. Geils and part of the rock group The J. Geils Band, has died. He was 71.

The musician was found dead in his Groton, Massachusetts, home on Tuesday, according to the Groton Police Department. Geils had called Groton home since 1982.

Chief Donald Palma says that at approximately 4 p.m., Groton PD responded to his home for a well-being check. Upon arriving, police found Giles unresponsive. He was declared dead at the scene.

The Groton Police Department says they are investigating the death and that foul play is not suspected. A preliminary investigation indicates that Geils died of natural causes.

In 1970, Geils founded his namesake band and a decade later they released their first hit, “Love Stinks.” The group rose to fame with their Freeze Frame album, which produced the 1981 song “Centerfold,” which sat at No. 1 for six weeks and charted for 70 weeks.

The band broke up in 1985, and Geils returned to music in 1992 when he produced an album for Danny Klein and formed the band Bluestime with Magic Dick.

This year, the J. Geils band was nominated for the Rock and Roll Hall of Fame for the fourth time, but ultimately was not selected as part of the 2017 class. 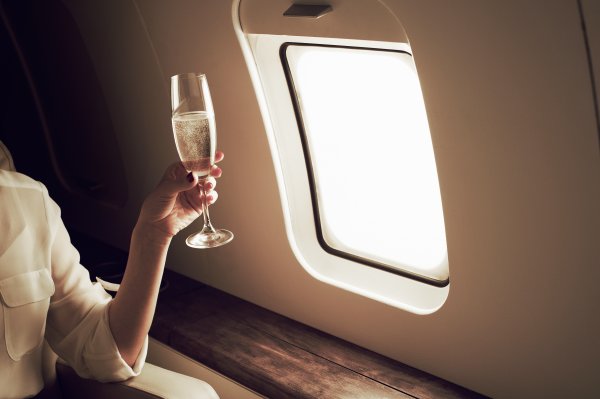 These Are the Most Outrageous Requests Celebrities Have Made on Private Jets
Next Up: Editor's Pick