A view of the Supreme Court at dusk, January 31, 2017 in Washington, DC.
Drew Angerer—Getty Images
By Aric Jenkins

If passed, North Carolina’s new bill would invalidate same-sex marriage, reportedly including marriages that have already been officiated — both in and out of the state — despite the Supreme Court’s ruling.

The bill’s main sponsors are Reps. Larry Pittman, Michael Speciale, and Carl Ford, who in the filed bill cite a 61% affirmative vote for Article 14, Section 6 of the state’s constitution that voided same-sex marriage and civil unions in 2012. 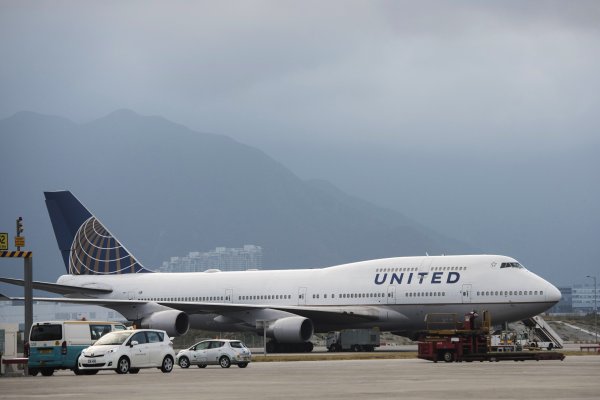