Half of the world’s coral reefs have died in the last 30 years. New research in the journal Nature shows that even if people succeed in protecting reefs from pollution and overfishing, global warming remains a deadly threat.

In The Crystal Reef, viewers meet marine scientist Dr. Fio Micheli and see the effects of climate change. With Micheli, viewers explore a rocky reef off the coast of Italy to learn about ocean acidification and the toll that human-produced carbon dioxide is taking on the reef.

The Crystal Reef was produced by Cody Karutz. He worked with Stanford University’s Virtual Human Interaction Lab (VHIL) to create the experience. “The Crystal Reef is a science story that lets you shadow a marine biologist to better understand what they do,” Karutz told TFK. “Exposure is the first step towards developing a relationship with the ocean.”

Karutz has launched a new educational startup called Blue Trot. The Crystal Reef is now offered on Blue Trot and LIFE VR. “The reality is that many students and kids don’t have the access to an ocean, and virtual reality can be the bridge,” Karutz says.

This article originally appeared on Time For Kids 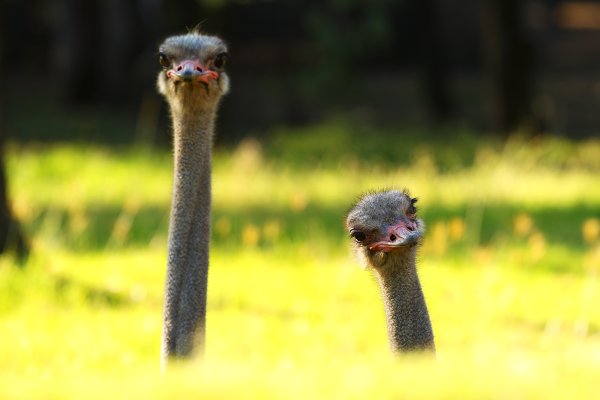