A new teaser for Orange Is the New Black picks right up at the intense cliffhanger ending of the fourth season.

Last season left the women of Litchfield Penitentiary rioting following the tragic death of Poussey, played by Samira Wiley. The teaser, released Tuesday, opens where the season 4 finale closed, with Daya, played by Dascha Polanco, aiming a gun at the head of an abusive corrections officer. Inmates surround her, shouting at her to shoot at him.

Down the hall, Alex and Piper approach the scene but get out quickly when they realize a “real riot” is happening. The inmates continue yelling at Daya, who asks for quiet. Then, the screen cuts to black and we hear the bang of a gunshot.

Watch the teaser above. Orange Is The New Black returns to Netflix on June 9. 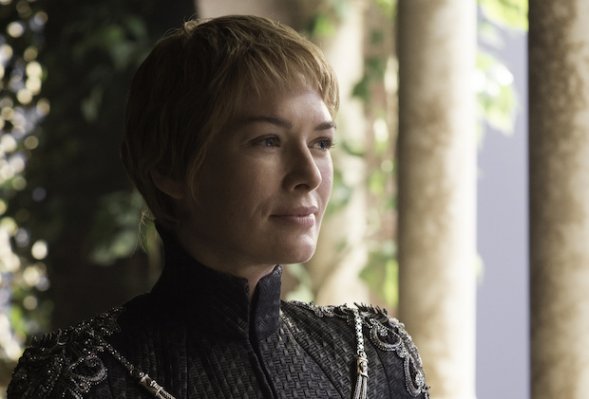 This Game of Thrones Theory Puts an Unexpected Twist on That Cersei Prophecy
Next Up: Editor's Pick