Your Summer Rosé Is Now Available in 40-Ounce Bottles

While forty ounce bottles are generally known for holding malt liquor, they are getting rosier this summer thanks to a company that has introduced 40-ounce bottles of rosé.

Forty Ounce Wines, which also produces a 40-ounce Muscadet, introduced the forties of rosé for Spring 2017.

The wine, produced in France’s Loire Valley by the winemaker Julien Braud, is available for purchase in New York, Pennsylvania, New Jersey, California and Colorado. Discovery Wines in New York City is selling bottles for $16 — a similar price to a regular bottle of wine that is just over 26-ounces, Food and Wine reports.

Fans of rosé and forties both will have to rush to get a taste of the rosé — only 1,200 cases of the wine were produced from the 2016 batch.

This is just the latest rosé trend. Last year, luxury candy company Sugarfina debuted rosé-flavored gummies called Rosé All Day Bears. The gummy bears were so popular that they initially had a 14,000-person waitlist. 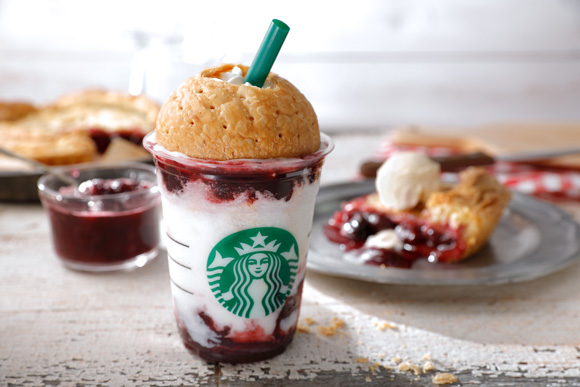 This Starbucks Frappuccino in Japan Has Pie Crust as a Lid
Next Up: Editor's Pick