Malala Yousafzai Has Just Been Named the Youngest Ever U.N. Messenger of Peace

Pakistani human-rights and education advocate Malala Yousafzai has just become the youngest person ever to be named a U.N. Messenger of Peace, an honorary title conferred by the body’s Secretary General António Guterres.

Yousafzai, now 19 years old, has accepted the role with a special focus on girls’ education, the BBC reports. Messengers are typically appointed for at least three years, and are expected to promote the work of the U.N. on a global scale.

“If you want to see your future bright, you have to start working now [and] not wait for anyone else,” she said at the acceptance ceremony in New York City. U.N. chief Guterres described Yousafzai as a “symbol of perhaps the most important thing in the world — education for all.”

As a young activist, Yousafzai caught the world’s attention in 2012, after she was almost killed by the Taliban for her efforts to raise awareness and achieve equal education for young girls. She has since become a symbol of the fight for equal access to schools.

Read More: Malala: The World’s Response to Refugees Has Been Pitiful

In 2014, at the age of 17, she became the youngest ever Nobel Peace Prize laureate when she was announced the co-recipient along with Indian children’s-rights advocate Kailash Satyarthi.

Yousafzai joins about a dozen other current messengers, including Jane Goodall, Yo Yo Ma, Edward Norton, Stevie Wonder and Paulo Coelho. 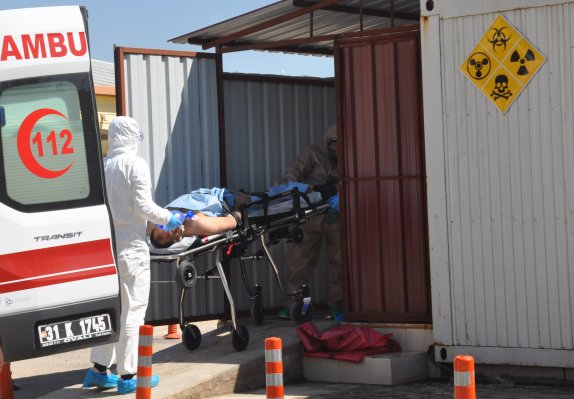 Calls for U.N. Syria Resolution
Next Up: Editor's Pick