A company spokesperson confirmed the decision in an email.

Dozens of companies had pulled their advertisements from The O’Reilly Factor in the wake of the allegations.

O’Reilly is under fire after an April 1 New York Times report claimed he and Fox News parent company 21st Century Fox had settled harassment allegations with five female colleagues from 2002 to 2016.

Earlier in the week, Paul Rittenberg, Executive Vice President of Ad Sales for FOX News, said that the ad pulls would not impact the network financially because they were going to different time slots, but they are working with the companies over their concerns. “We value our partners and are working with them to address their current concerns about the O’Reilly Factor,” Rittenberg said. “At this time, the ad buys of those clients have been re-expressed into other FNC programs.”

Fox News did not respond to a request for comment. 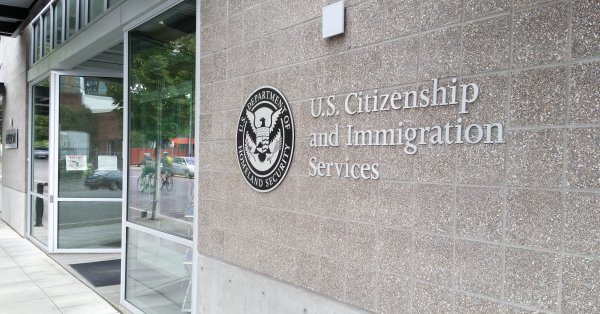 H-1B Visa Applications Just Hit Their Limit for the Year in Less Than a Week
Next Up: Editor's Pick