The ceiling for H-1B visa applications, which apply to high-skilled workers, has reached its limit for the year, the U.S. Citizenship and Immigration Services (USCIS) announced Friday.

In a statement on its website, the USCIS said it arrived at the congressionally mandated figure of 65,000 H-1B visa applications for fiscal year 2018, less than a week after the agency announced applications opened on April 3. It also said it had reached the “master’s cap,” or the 20,000 limit on requests for visas for those with advanced degrees from American institutions.

USCIS spokesperson Sharon Scheidhauer said that the agency would announce how many petitions it received in a week or two.

The brief time between the application period’s open and close isn’t out of the ordinary, as for the past five years the limit on requests has been reached in five days, according to CNN Money.

Earlier this week, the agency announced new guidances on catching H1-B visa fraud and abuse. “Protecting American workers by combating fraud in our employment-based immigration programs is a priority for USCIS,” a news release said.

In March, USCIS announced it would temporarily suspend its expedited processing option, where companies could pay $1,225 for faster application processing, for at least three months.

A blog post by immigration reform advocacy group FWD.us, which was started by Mark Zuckerberg and others, said the cap impaired economic growth and job creation.

“The arbitrary cap means that talented individuals who would otherwise be helping to grow our economy are kept out of our country – and that the U.S. loses out on the creation of American jobs, rising wages, and economic growth,” said the organization’s president, Todd Schulte, in a statement. “Each year, only around 30% of all applicants ‘win’ the H-1B lottery, keeping thousands of the best and brightest high skilled immigrants from around the world out of our U.S. workforce.” 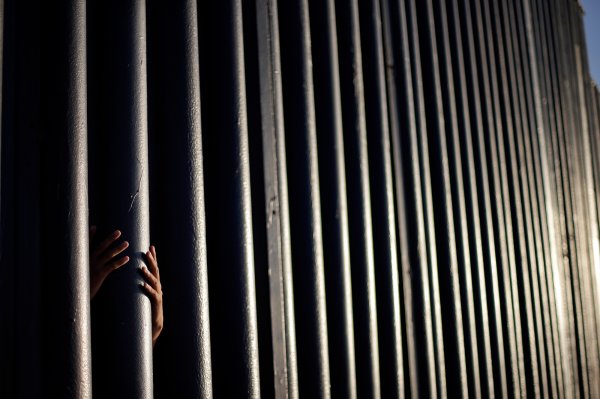 Border Wall Contractors Want Authorities to Protect Their Workers If There's a 'Hostile Attack'
Next Up: Editor's Pick