Canada, Mexico and the U.S. Will Bid to Host the 2026 World Cup Together

The United States, Canada and Mexico want to host the 2026 World Cup together.

The Confederation of North, Central America and Caribbean Association Football (CONCACAF) President Victor Montagliani told the Guardian Thursday that the three countries intend to submit a joint bid to FIFA by the end of the year. He said spreading the tournament across all three countries would be “a fit” for the 2026 tournament, which will be enlarged to include 48 countries, the Guardian reports.

“The idea has been around for a while, discussions are continuing and it is a very exciting proposition if it comes to fruition,” Montagliani said. “We have had nothing but positive remarks about it and it is a very strong sign of what football can do to bring countries together.”

FIFA President Gianni Infantino has publicly encouraged multi-country bids for the 2026 World Cup, and the joint North American bid has been long expected. The Guardian reports the three countries are the early favorites in a process that will allow bids through 2018 that will be evaluated in 2020, with one selected at the FIFA congress that May.

When asked about the bid in light of President Donald Trump’s plan to build a wall between Mexico and the U.S., Montagliani said football leaders should remain above politics. “It behooves football and leaders of football to deal with it and rise above it,” he told the Guardian. 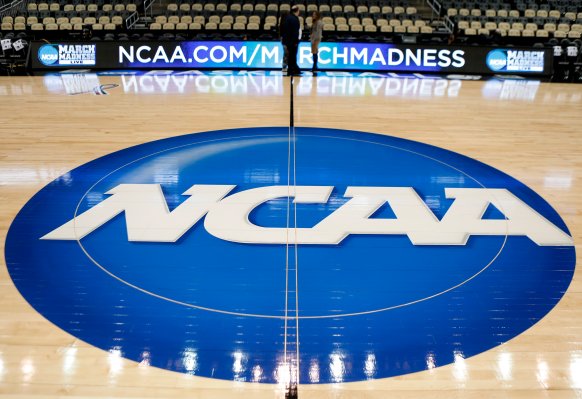