President Trump on Syria: 'I Guess Something Should Happen'

President Trump provided a slight hint into his plans regarding Syria and the country’s President Bashar al-Assad Thursday after a chemical attack left dozens dead, indicating that “something” should happen, although he declined to provide any specifics.

“I think what happened in Syria is a disgrace to humanity, and he [Assad’s] there, and I guess he’s running things, so I guess something should happen,” Trump told reporters on the flight to Mar-A-Lago, where he will meet with Chinese President Xi Jinping.

However, Trump cautioned reporters, as he did in a press conference with Jordan’s President King Abdullah Wednesday, that he won’t necessarily publicize actions against Syria if he decides to take any.

“I don’t want to say what I’m going to be doing with respect to Syria,” he told reporters.

The chemical attack that took place Tuesday in Syria has killed over 70 people. Although Bashar Assad’s Syrian government has denied any responsibility, the Trump Administration said it was holding them accountable.

Trump also did not respond to questions about whether Assad should step down, only noting that what he did was “terrible.” 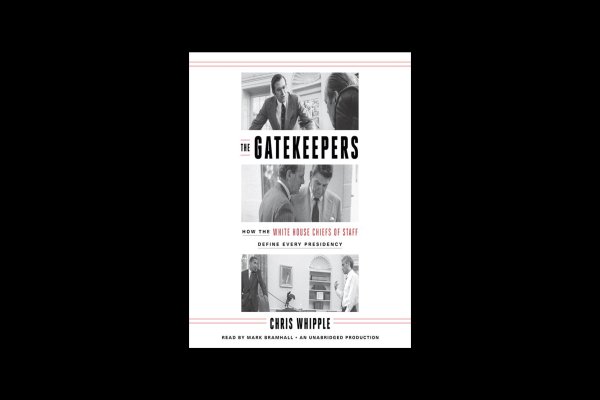 Why the President Needs a Chief of Staff
Next Up: Editor's Pick