Demi Lovato: 'The Day I Got Sober Was the Day I Actually Started Living’

What’s wrong with being confident?

Pop star Demi Lovato is happy in life and love – and she can’t help but share it.

The singer appeared on the Ellen DeGeneres Show on Wednesday, and opened up about her hot new romance with MMA Bellator fighter Guilherme “Bomba” Vasconcelos.

As DeGeneres displayed a picture of Vasconcelos – whom the star’s been dating since January – Lovato gushed, “Isn’t he cute? He’s so cute.”

And there’s plenty more reasons for the Smurfs: The Lost Village voice actress to smile: she recently celebrated five years of sobriety.

“It means so much to me because I feel like the day that I got sober was the day that I actually started living and so I like to call myself five years old,” she explained. “I’ve decided to be open about my story and share everything that I’ve been through because it helps others.”

The star has been vocal about her mental health and her struggles with addiction, cutting and eating disorders since being diagnosed with bipolar disorder while receiving inpatient treatment in 2011. Her big sobriety anniversary came in mid March.

During the Wednesday appearance, Lovato also further elaborated on plans for a third Camp Rock film – which she and her former castmates, the Jonas brothers, want to be a little more racy than its Disney predecessors.

“We want to come out with like an R-rated Camp Rock 3,” she explained. “All of our fans have now grown up, so anybody that watched Camp Rock is now older and can appreciate like an American Pie version.”

So what does Lovato mean by R-rated? Maybe a “sex scene,” she teased. Look away, mom and dad! 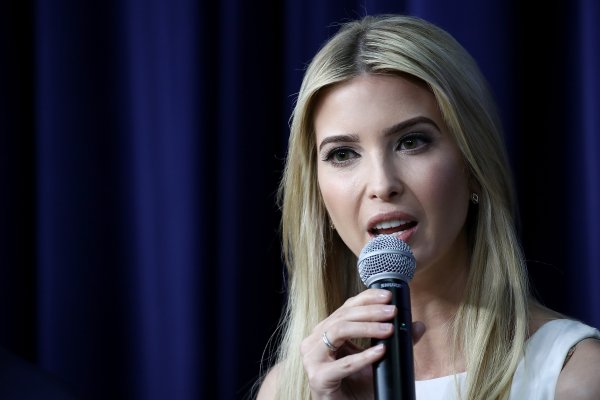