With the death of Tommen in the season six finale of Game of Thrones, it seemed as though the future predicted for Cersei by Maggy the Frog in the opening scene of season five had all but come true.

“You will never wed the Prince, you will wed the King…You’ll be Queen, for a time. Then comes another — younger, more beautiful to cast you down and take all you hold dear,” the witch told her during the flashback sequence. “The King will have 20 children, and you will have three…Gold will be their crowns, gold their shrouds.”

Cersei was promised to Prince Rhaegar Targaryen, but ended up marrying King Robert Baratheon following Robert’s Rebellion. The pair never had any children together, although the doomed Joffrey, Myrcella and Tommen—the product of Cersei’s incestuous relationship with her twin brother Jaime—were presented as Robert’s offspring. Robert went on to father a number of illegitimate children, who are all dead except for, of course, Gendry.

However, Thrones’ version of the prophecy failed to include a seemingly significant line from Martin’s text: “And when your tears have drowned you, the valonqar [High Valyrian for ‘little brother’] shall wrap his hands about your pale white throat and choke the life from you.”

Some fans speculate that the extra line foreshadows Jaime — the younger twin — eventually turning against Cersei and killing her. However, Reddit user BertMacGyver recently presented a different take on the ‘valonqar’ reference.

“I’m convinced that there will be a trial by combat to determine if Cersei will be put to death and it will be a fight between the Cleganes and the Hound will win,” the Redditor wrote in response to a question regarding the long-awaited Cleganebowl, adding, “meaning that the prophecy that Cersei will be killed by the ‘little brother’ will come true.”

In the Thrones fandom, Cleganebowl refers to the popular theory that the two Clegane brothers — the younger Sandor “The Hound” and the older Gregor “The Mountain” — will eventually engage in a fight to the death. Of course, seeing as the Mountain is now the personal bodyguard of Queen Cersei herself, it’s not out of the realm of possibility that the showdown would be fought in her name.

Game of Thrones returns to HBO for its seventh season on July 16, 2017. 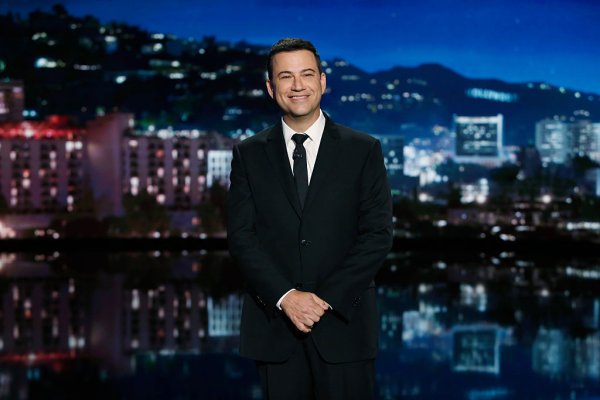