Britain's 'Rock' In Spain Gets Caught In a Hard Place

Gibraltar, a tiny British territory on Spain’s southern coast, has become an early focus of the U.K.’s upcoming negotiations over leaving the European Union, after a draft E.U. paper suggested Spain might be handed control of its future.

Gibraltar was ceded to Britain “in perpetuity” following its capture in 1704, and Spain’s attempts to reclaim the territory proved unsuccessful. Over 300 years on, it remains a fraught topic in U.K.-Spain relations. The territory, nicknamed the Rock after its towering promontory, voted to remain British in 1967 and 2002, and became the U.K.’s most pro-Europe region last summer, when 96% of residents voted to remain in the E.U.

The E.U.’s first draft of its Brexit negotiation guidelines included an unexpected clause giving Spain an effective veto on decisions that affect Gibraltar. The territory’s chief minister called the clause “disgraceful,” and Michael Howard, a former Conservative Party leader, suggested the U.K. might defend the peninsula by force. British tabloid the Sun sent a message to Spain in a banner headline: Up yours señors!

After Spain’s Foreign Minister Alfonso Dastis criticized the “tone of comments coming out of Britain,” British Prime Minister Theresa May confirmed she would not in fact be sending the U.K. military to settle the matter. But Gibraltarian officials called on E.U. leaders to drop the contentious clause for fear the territory will become a bargaining chip in negotiations. 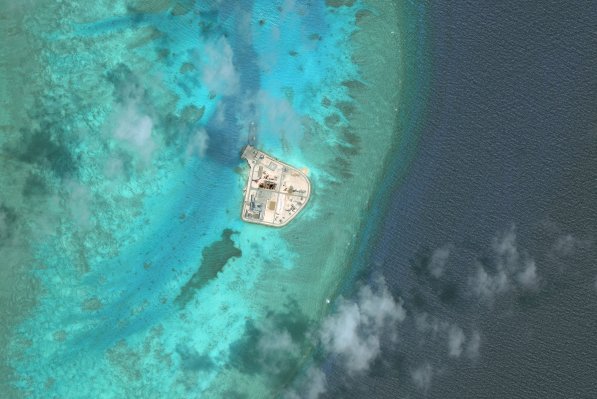