Cops May Get Freer Hand Under Trump

Top city officials say they oppose federal efforts to delay police reform and vow to move forward, after already agreeing to revise officer trainings. On April 5, a federal judge denied a request from the Justice Department for a delay to reconsider the reforms.

After city police were found to have engaged in a “pattern or practice” of unconstitutional force, officials agreed to make substantial changes. Officials say they are committed to reform regardless of the Trump Administration’s next move.

The city has already agreed to make over 300 law-enforcement reforms, including the formation of a civilian review board. Officials say they’re making progress, but activists have expressed frustration. 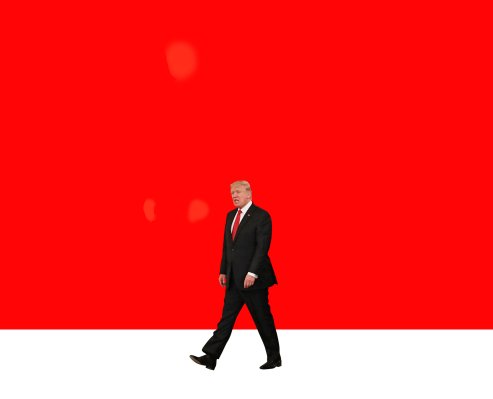 The Incredible Shrinking Power of the President's Threats
Next Up: Editor's Pick