UPS Trucks Don’t Turn Left and Neither Should You

UPS drivers will never turn left—and other drivers should consider doing the same.

If you follow a delivery truck along its route, you will see it avoid left turns. This isn’t some superstition involving packages and cross-traffic turns. It’s actually the result of a complex mathematical problem equation that has saved UPS millions of dollars.

Vehicle routing problems were developed in 1959 as a way to organize moving objects. Basically these types of problems take into account of variety of factors to determine the best way to get from point A to B.

One of these equations is working inside UPS trucks to help drivers find the best possible way to deliver their packages (Google Maps this program is not).

UPS’s vehicle routing software has determined that turning left is a waste of time and money. (Well, not left specifically. The rule applies to countries where cars drive on the righthand side of the road.) Although reducing cross-traffic turns may increase time spent to get to a destination, it reduces chances of an accident and eliminates time spent waiting for traffic to make a turn (which wastes fuel).

The policy was announced back in 2004 and has since helped the company use 10 million gallons less fuel, emit 20,000 less tonnes of carbon dioxide and deliver 350,000 more packages. However some left turns are unavoidable. The company says that left turns make up less than 10 percent of all UPS truck turns.

So what is there to learn from all of this?

Although the whole thing may seem far-fetched, Mythbusters put UPS’s rule to the test and found that eliminating left turns does save fuel.

As The Conversation argues, if everybody agreed to no longer turn left, it could translate into massive savings and reduced carbon emissions from everybody on the road. But (unfortunately) people are generally unwilling to change their ways unless it benefits them personally. Although right turns only would eliminate waits at intersections, it could also tack on extra time to a drive.

But for those who are willing to consider an extra couple of minutes in exchange for fuel savings, eliminating left turns on upcoming road trips could actually be the wisest decision you make behind the wheel. 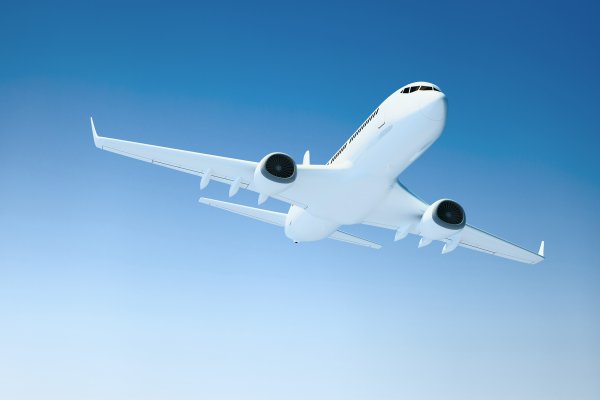 16 Mistakes Every First-time Flier Makes
Next Up: Editor's Pick